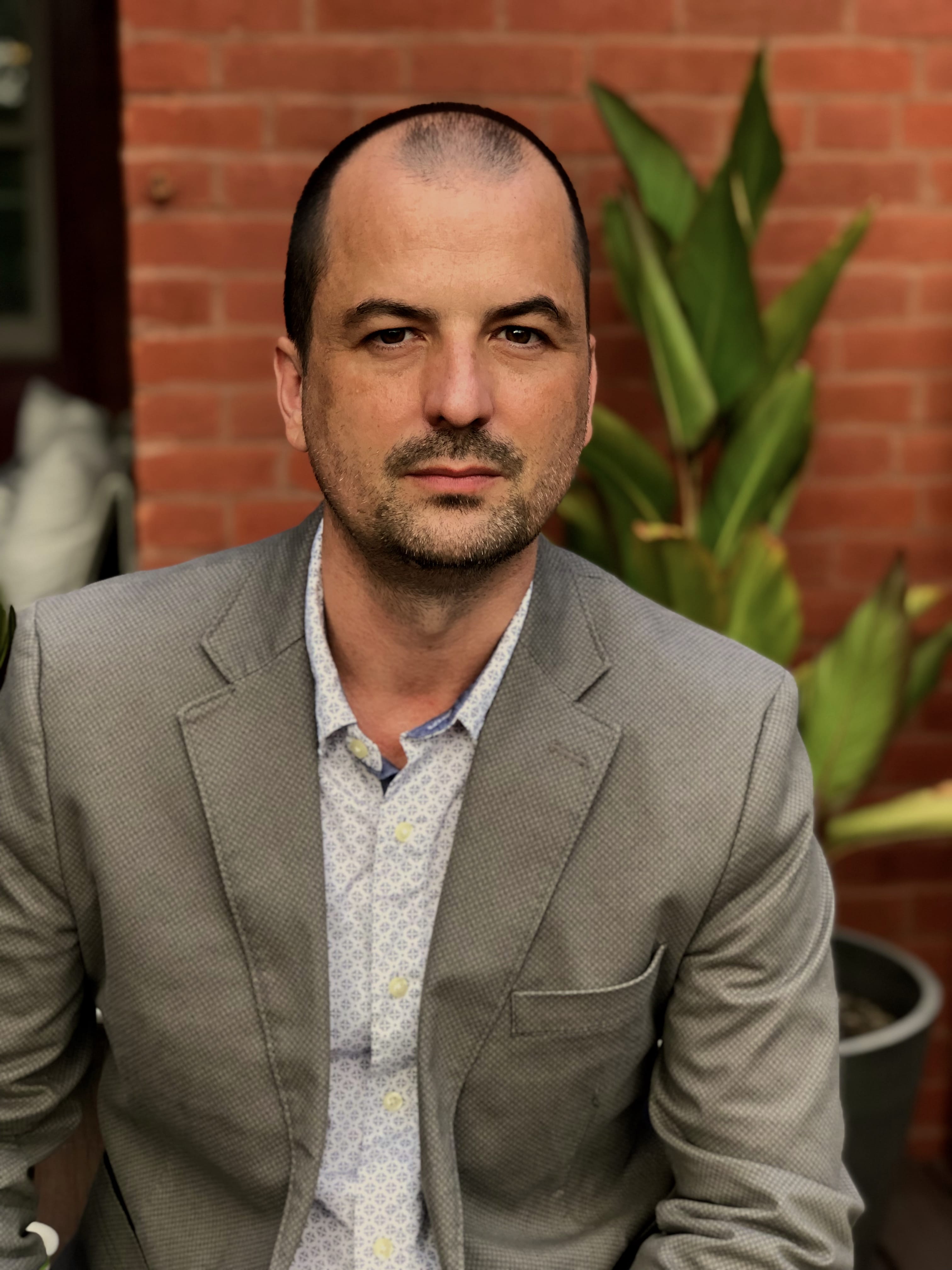 Chet Hardin is the only journalist to play a midnight game of volleyball with actress Allison Mack, Seagrams heiress Clare Bronfman, and the now-notorious Keith Raniere.

This was in 2009, long before the eventual arrests of Raniere and Mack on the charges of sex trafficking and forced labor.

The volleyball game was a threat.

Chet had broken the news that the Dalai Lama was coming to town to appear in an event sponsored by Raniere, Clare and her sister, Sara Bronfman. Chet’s aggressive reporting helped to suspend the event but it also drew the ire of NXIVM, who tried to sue his employer for $65 million. It was during this time that Chet received an invitation from Raniere to the most awkward volleyball game of his life.

Before that game, Chet was the first to report that Mack and her future wife, actress Nicki Clyne of Battlestar Galactica, had followed their colleague Kristin Kreuk into NXIVM.

In his groundbreaking 2006 article “Stress in the Family,” Chet provided cult deprogrammer Rick Ross with the evidence that he was the target of a likely espionage sting, an operation run by self-proclaimed former Israeli spy Juval Aviv. He also conducted exclusive, on-the-record interviews with Raniere’s long-time girlfriend, Toni Natalie.

Tell us your story

Do you have a story to share about Keith Raniere, NXIVM, DOS, Consumers' Buyline Inc, or National Health Network? Contact us here. This is confidential. Your information will not be shared without your permission.